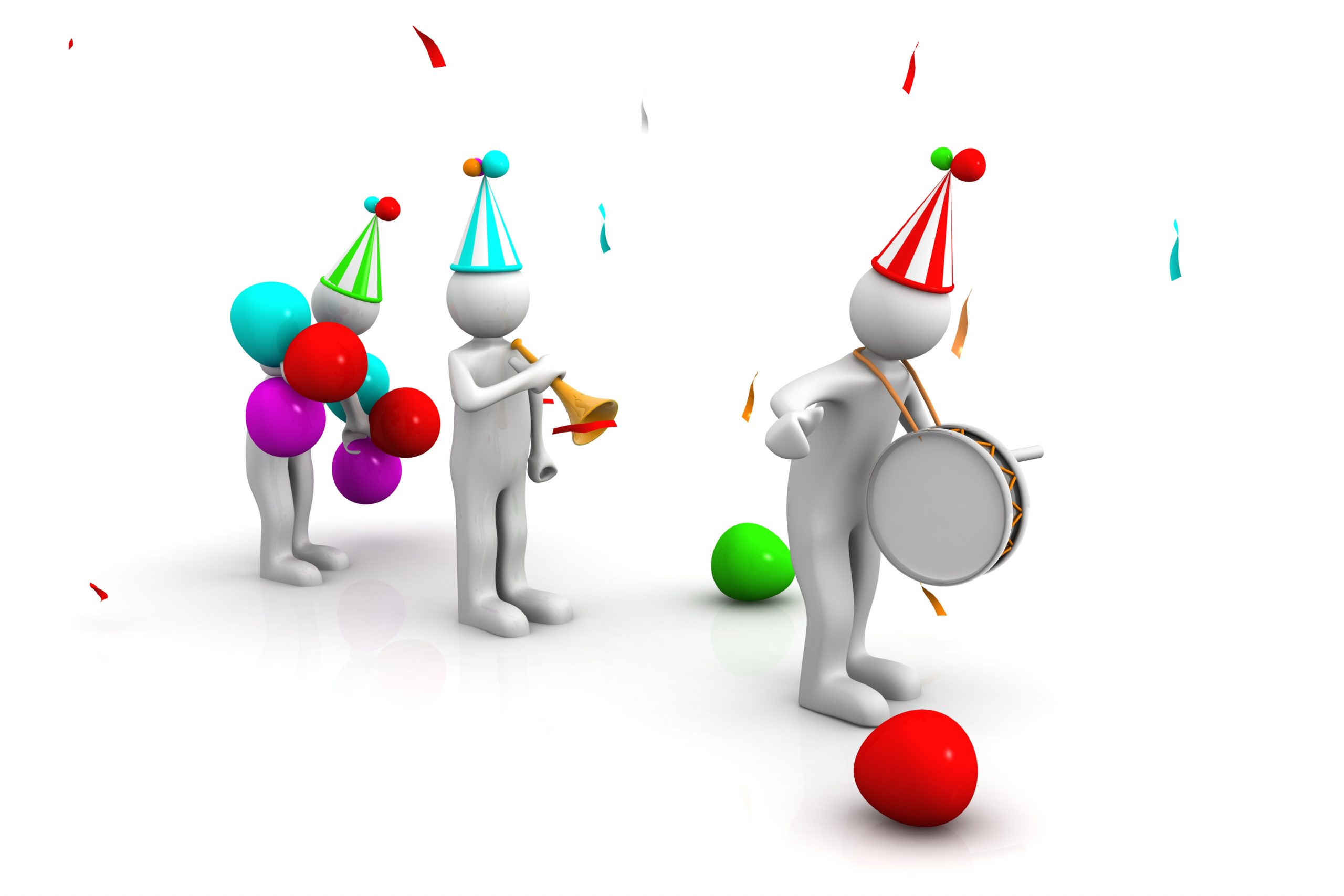 Thanks go out to the many incredible people and organizations we have worked with over the last 20 years!

If you have ever wondered how the name Jaguar Land came to be, join us in sending your Top 20 Words our way at contest2020@jaguarland.ca where the contest entry with the most correct Top 20 Words will win a case of vino!

We will provide a few months to figure it out before we reveal all 20 words.

Dress for Success is a global not-for-profit organization that empowers women to achieve economic independence by providing a network of support, professional attire and development tools to help women thrive in work and life. Since its beginning in New York City 21 years ago, Dress for Success has expanded to more than 150 cities in 30 countries internationally and has helped more than one (1) million women work towards self-sufficiency.

To learn more about the organization go to: https://calgary.dressforsuccess.org

Sarah G. Schmidt, of “IT” (Fashion Styling Consultant), provided us with a brief presentation on professional wardrobe tips and as a door prize, gave away six (6) hours of one-on-one consultation!

Jaguar Land was instrumental in working with Alberta Land Titles to obtain a revision to their Policy of Requirements which now allows for a Plan of Arrangement to be used to obtain searches by successor companies as they move through Corporate acquisitions and finalize Closings. Prior to this accomplishment, lawyers working on behalf of their clients were required to plead their case in Master’s Chambers in order to obtain a Judge’s Fiat.